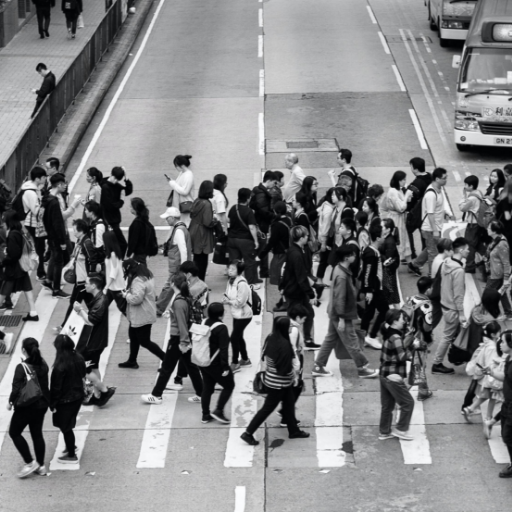 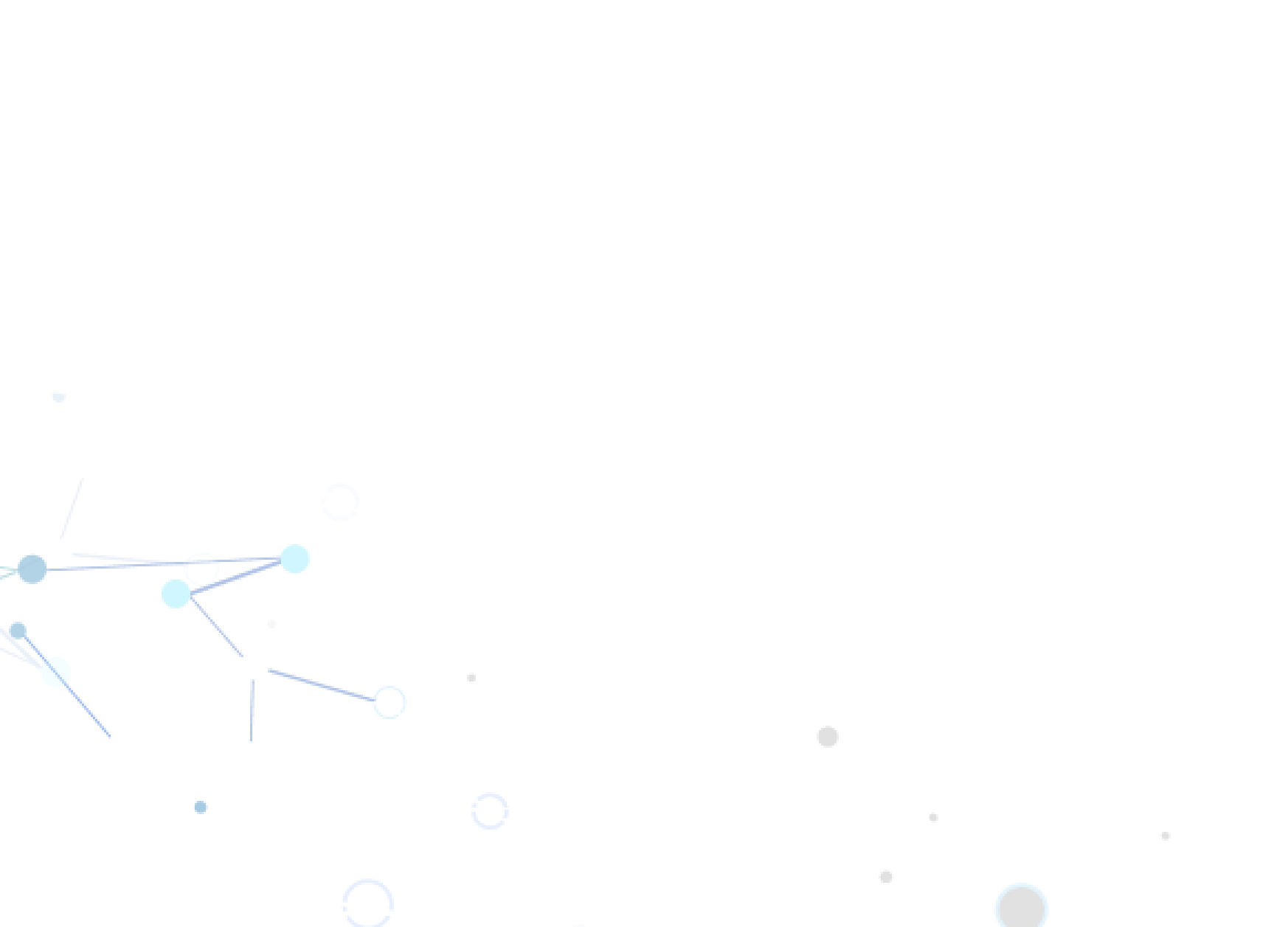 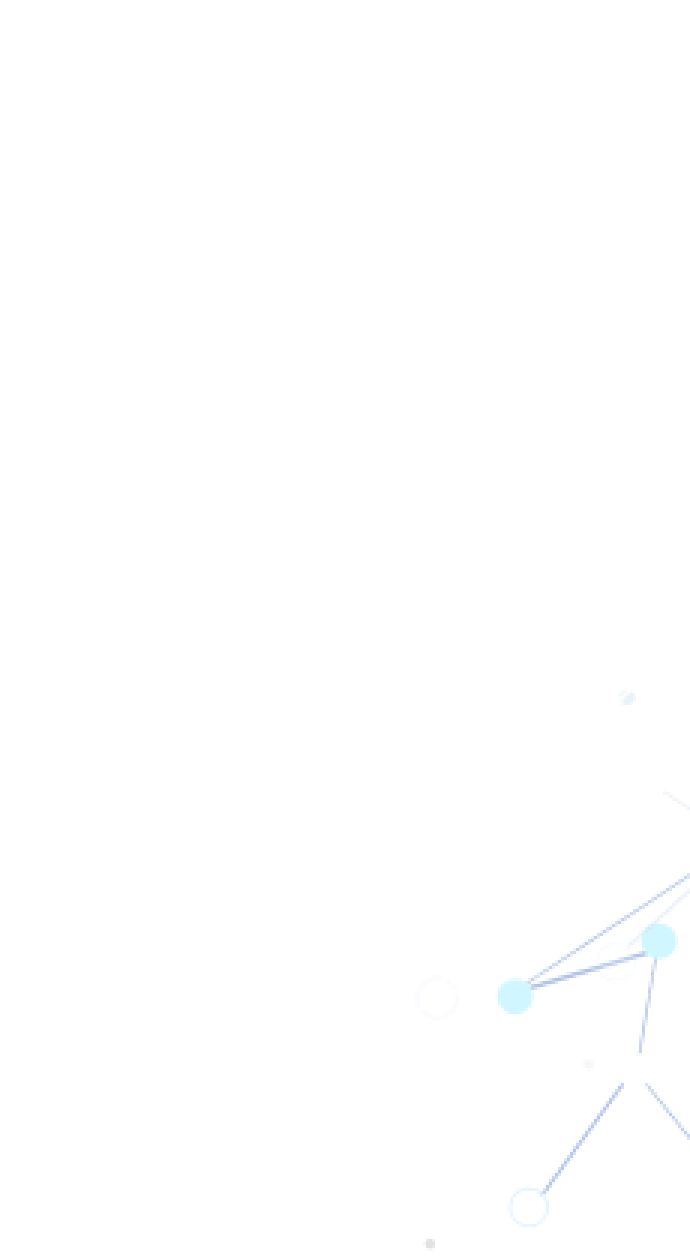 Many physical and biological systems consist of individuals with collective behaviour. In reality, these individuals have a finite size, or at least prevent others from interacting or becoming involved; hence, they exclude a volume in space. Volume exclusion can be considered the simplest possible interaction within a population. It plays an important role in determining transport properties from small-scale systems such as interior cell motion or ion channels to large-scale systems such as pedestrian motion or animal swarms.Individual-based models describe how interacting individuals give rise to collective behaviour; however, these models become computationally intractable for large systems. My research objective is to derive continuum population-level models based on partial differential equations (PDEs) to replace these expensive simulation models.

A short-range hard-core potential is suitable for modelling excluded volume interactions of a system consisting of impenetrable spherical particles. Such systems classify as hard-sphere (HS) systems. A typical modelling approach is incorporating volume exclusion into individual-based models (IBMs), also known as agent-based or microscopic models. IBMs treat each occupant as a discrete entity and describe their behaviour explicitly. This behaviour may include internal processes and interactions between individuals, which are mathematically explained by an evolution update rule in the form of an algorithm or differential equation. IBMs are conceptually simple, linkable to experimental data and suitable for systems with a low number of occupants.

In real applications, we find large systems of particles with complex behavioural patterns. At this stage, it is difficult to deal with IBMs as they are computationally intractable. This difficulty can be avoided by replacing them with continuum population-level or macroscopic models. Continuum models are responsive to large numbers as they consider group-level quantities rather than individual properties. They might not capture details at discrete levels; however, many preferred continuum over discrete scale because of their computational efficiency. Continuum models most commonly use partial differential equations (PDEs). For the derivation, one must consider the system variables such as number density or spatial population density.

Connecting individual and continuum levels is challenging and not evident in general, especially when the system includes particle-particle and particle-environmental interactions. Indeed one can use either a continuum or a discrete model depending on the relevance and availability of experimental data. Nevertheless, it is essential to understand the micro-macro link to get an insight into the diffusing systems.

An off-lattice framework can also be employed to derive continuum models. Here, particles do not jump on a lattice; instead, they change their position in a continuous space. Since this approach allows movement in any direction, IBMs capture the typical behaviour of cells and animals. Again, the challenge is to incorporate volume exclusion into the model. The volume exclusion can be introduced by restricting the individuals to pass a certain distance or as an attempt-and-abort mechanism where overlaps abort when an agent attempt to move with a certain probability.